New Delhi, January 9: India's Hardik Pandya and K L Rahul have been issued show-cause notices by the Board of Control for Cricket in India (BCCI) for their comments on women on Koffee with Karan, a television show anchored by Bollywood film director/producer Karan Johar.

Later, Pandya issued an apology letter to BCCI. "I made an appearance on the chat show where I have made certain statements without realising that these could be disrespectful and offend sensitivities of viewers for which I am sincerely regretful," he wrote in his response.

"I would like to assure you that there was no malice or any sort of ill-intent on my part to offend anyone or portray any section of the society in bad light. I made these statements in the flow of the show and had not comprehended the extent to which my statements would be found offensive," he added.

The 25-year-old, who is in Sydney for the ODI series against Australia, vowed never to repeat the behaviour. "Rest assured, I hold the BCCI in highest regard and will exercise complete discretion and prudence to ensure that such incidents are never repeated in future," he said.

Pandya, the 25-year-old all-rounder, and Rahul, the opening batsman, appeared on the celebrity chat show together. Pandya, whose remarks on the programme were criticised as sexist, apologised for them, saying he got "carried away by the nature" of the show. Rahul, on the other hand, has not yet responded to the criticism. 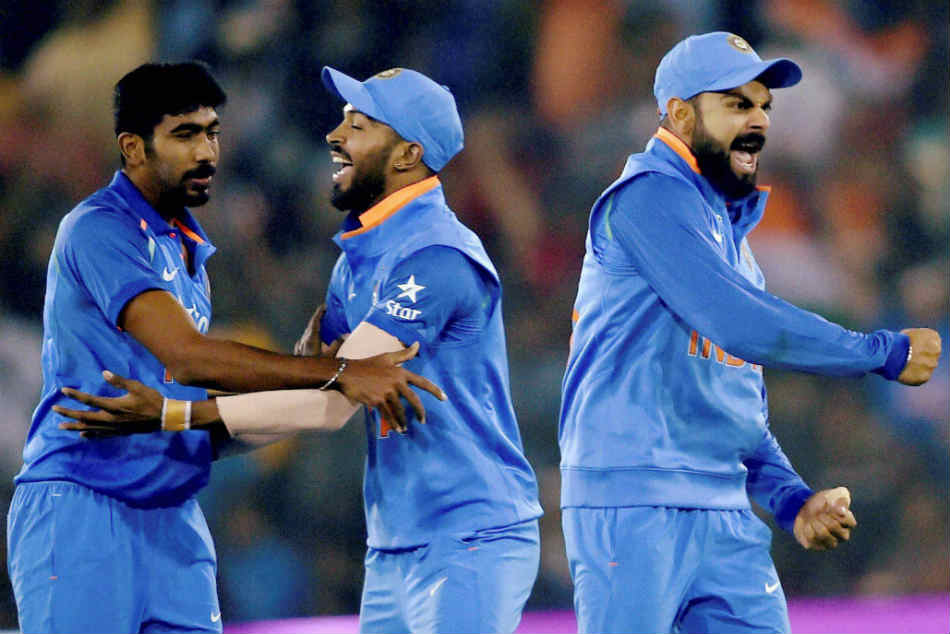 "We have sent show-cause notices to Hardik Pandya and KL Rahul for their comments. They have been given 24 hours to give an explanation," Committee of Administrators (CoA) chairman Vinod Rai told PTI.

On Twitter, Pandya posted an apology after his remarks invited widespread anger. "After reflecting on my comments on Koffee with Karan, I would like to apologise to everyone concerned who I may have hurt in any way. Honestly, I got a bit carried away with the nature of the show. In no way did I mean to disrespect or hurt anyone's sentiments. Respect."

It is learnt that Pandya was ticked off by the BCCI top brass. According to a source, his comments were deemed "crass and cringeworthy" and might prompt a decision to be made on whether Indian cricketers appear on "such non-cricket shows" after this.

"It will be considered whether players should even be allowed to appear on such shows which have got nothing to do with cricket," said a BCCI source.

Pandya is currently with the Indian team in Australia where it recorded a historic maiden Test series win. Pandya had joined the team before the Boxing Day Test in Melbourne after recovering from a back injury which he had suffered during the Asia Cup in UAE last year. He will be seen in action in the three-match One-Day International (ODI) series against Australia which starts on January 12 in Sydney.