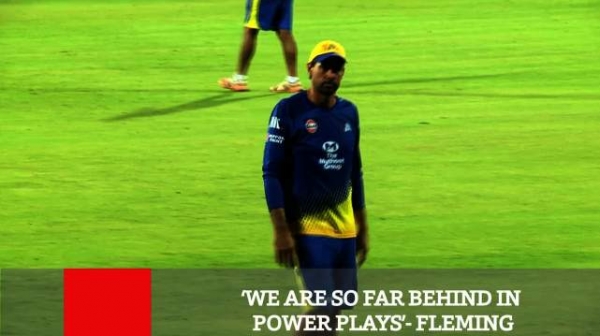 We Are So Far Behind In Power Plays - Fleming

Chennai, May 8: Chennai Super Kings coach Stephen Fleming said the team needed to pace the innings a bit better especially in the Power Plays for them to post match-winning totals. In IPL 2019, Chennai often struggled to get going in the first six overs and depended largely on late over surge to get to scores that their bowlers can defend.

Chennai have lost 29 wickets in Power Plays this season and on an average made just 37 runs in the six over segment. "There's the problem we're finding - we're so far behind in the Power Plays. We're doing things right from overs 6 to 20, the run rate today I think was 7 and then 10 in the last six overs. We're getting the right runs there, but we are just finding ourselves behind in the Power Plays," Fleming said. 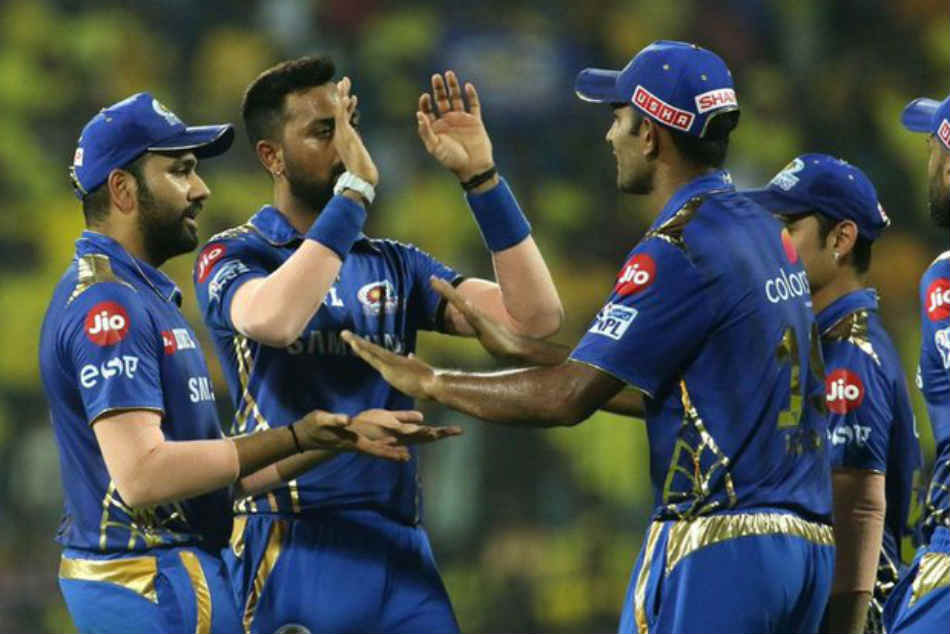 Fleming detailed on the need to have a better approach in the Power Plays. "You run the risk if we over-attacked in the middle in those conditions, you can find yourself bowled out for 100. So, you've got to have an element of safety. By the time you get that it's around about 14 overs, from there we were able to go at 10 an over which got us through to a competitive score.

"But we need to have more balance in the first six - around 40 would be nice. That may get you to a score of 150-160 which can be a match-winning score. We're just falling behind at different stages but it's the first six that's holding us back when we lose wickets. Maybe in case we just throw the shackles off and have a crack in the next game and see if we can just get ourselves into form and confidence," Fleming said.

Chennai batting has been largely relied upon captain Dhoni in IPL 2019 with other batsmen like Rayudu and Watson and even Raina to a certain extent failing to come up with consistent efforts. However, Fleming supported the underwhelming batsmen.

"You've just got to back them. Two or three games out from the end of the season, we're making decisions on players to get us through to the end. We sort of go the other way trying to just back the player enough that their cycle will come. And if it runs out, then so be it. We can go back and analyse that we should have made the change five games ago. But if you make a change now in the finals and change the tactics, it just means that you haven't had the right discussions leading up to this point.

"We just back players because they're proven performers, doing all the right things, but it is just not working. This can be a cruel game, especially when you're playing in conditions like this for over half the season. So we make quite balanced decisions or have quite robust discussions around it. And this year we've just backed the players we've got and will continue to do so," he added.

Fleming also had a word of praise for Suryakumar Yadav who played a match-turning innings of 71 off 54 balls. "Yadav played an outstanding knock. We had an opportunity to get rid of him early as well. I thought we had enough runs in a pressure situation on that surface to create chances to win. We just had to be good enough in the field and stay patient and bowl enough balls that would create doubts in their minds. It was unfortunate that we couldn't get him early and then there was a nice partnership that they had that just pushed them on enough."