Mumbai, February 23: Romi Dev, wife of cricket legend Kapil Dev, is thrilled to have actors Deepika Padukone and Ranveer Singh play the real life couple in "83", a film which brings on screen the story of India's first World Cup win.

Deepika recently shared her first look from the film as Romi, where she is seen sporting a bob haircut and flaunting a black polo-neck top with cream bottom.

Also in the picture was Ranveer, who plays Kapil Dev in the sports drama, in the official Team India blazer.

"It feels wonderful to see Ranveer and Deepika play us. The way Ranveer has worked, it's obviously something which has been close to his heart. It was something he was very excited to do so the sheer dedication and hardwork is absolutely amazing," Romi told PTI.

“To play a small part in a film that captures one of the most iconic moments in sporting history has been an absolute honour!83 for me is an ode to every woman who puts her husband’s dream before her own...” #ThisIs83 pic.twitter.com/JHTjQE8KC3

"I have seen also the picture Deepika shared. How can Deepika ever not look amazing. We had met and more or less spent the whole day chatting. I loved chatting with her, we had a pleasant day and very easy conversation about general stuff," she adds.

Directed by Kabir Khan, "83" will chronicle India's win under Kapil Dev's captainship, when the team defeated West Indies in the final to clinch their first-ever World Cup trophy in 1983.

Romi says the very idea that someone went ahead to chronicle the story of the historic win is special.

"It certainly feels very gratifying, rewarding. After all these years, these people (the makers) have managed to recreate the magic." 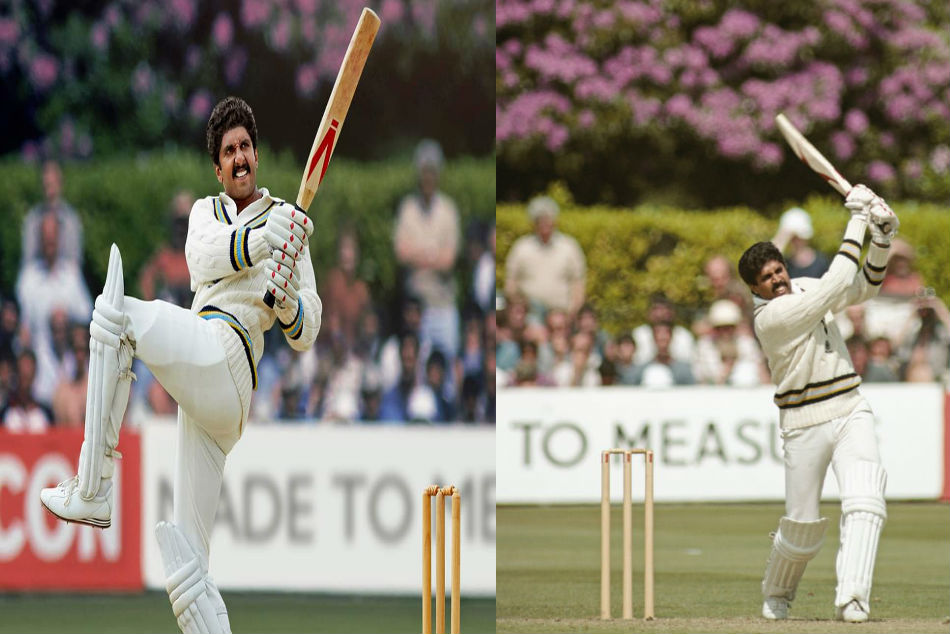 For Romi, the World Cup win took time to sink in, with both, Kapil and her, realising its true magnitude years later.

"The thing I realise today, when I think back to 37 years ago, is that how silly we were. The extreme joy is of course unparalleled. If someone were to ask me, it would be in the top three moments of my life.

"But the magnanimity and the worth of it, I think we realised overtime. At that time it was just so much joy and excitement. You realise the importance of the event much later as it begins to sink in."

Romi says the conversation between her and Kapil before the tournament began was "general", but the feeling post the win was of "wonder and awe." 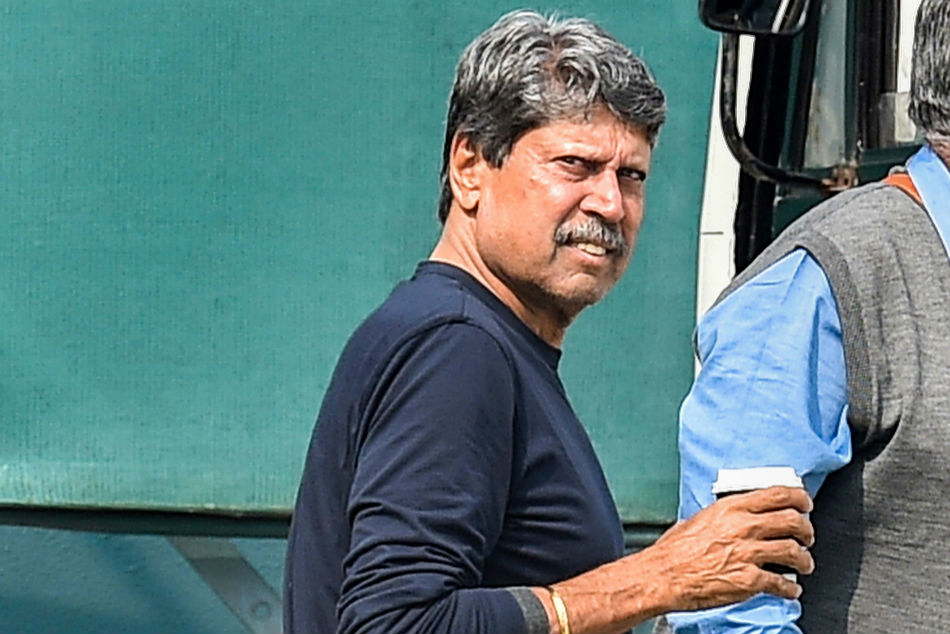 As the film gears up to release on April 10, Romi says her expectations with it is that it reaches out to all those who have heard about the win, but have not experienced it.

"It has been 37 years. The younger lot may have heard about it. But probably not experienced the magic. The Indian team is a completely different ballgame now. So the sheer magic of it or the essence of it can get across with the film," she adds.

"83" is produced by Madhu Mantena, Vishnu Induri and Kabir Khan, and presented by Reliance Entertainment.