Pune, April 19: Rajasthan Royals and Chennai Super Kings, the two franchises that returned to the IPL after serving bans in the aftermath of the 2013 spot-fixing scandal, will come face to face for the first time in the ongoing edition, keen to regain lost momentum here on Friday (April 20). A loss in their last outing has hurt both the former champions and they will look to get back to winning ways when they face off.

A slight change of residence but what a reception! #WhistlePodu 🦁💛 pic.twitter.com/WF33OcZzDw

With two wins and two defeats, Rajasthan Royals are fifth with four points, while Chennai have also gathered an equal number of points with two victories from three matches. CSK are placed fourth because of better net run rate. Both the teams were missing in action owing to a two-year ban for corruption.

Rajasthan, under new captain Ajinkya Rahane, had a bad start to the campaign but they have done well with two back-to-back wins before Kolkata Knight Riders outclassed them by seven wickets. On a slow wicket, Rahane and Co. failed to stitch partnerships and ended up with a below-par total of 160-8 on board, which KKR chased down with consummate ease, losing only three wickets. 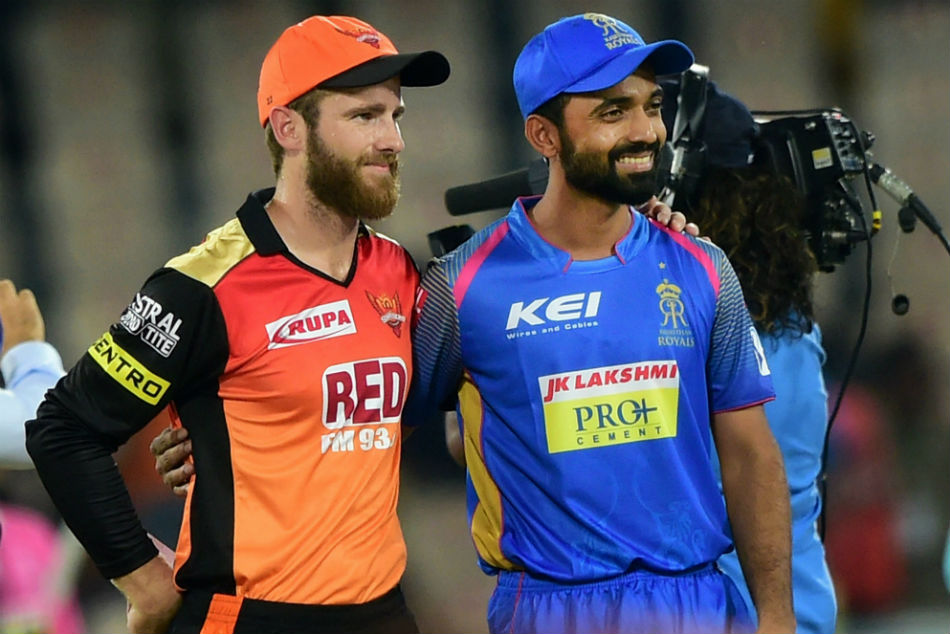 Sanju Samson has been the batting star for Rajasthan as he has scored 185 runs so far with an unbeaten 92-run innings being the highlight but he didn't get the desired support from other batsmen. Rahane has made some useful contributions but he failed to capitalise on the starts.

Their bowling unit, led by K Gowtham and Ben Laughlin, have done well. They sustained the onslaught by big hitters like Virat Kohli and AB de Villiers during their match against heavy-weight Royal Challengers Bangalore. But England all-rounder Ben Stokes, who was bought for a whopping Rs 12.5 crore by Rajasthan, has been a big let down and he needs to live up to the billing.

Two-time champions Chennai, on the other hand, made a rampaging start to their campaign with back-to-back wins against defending champions Mumbai Indians and Kolkata Knight Riders. While Dwayne Bravo came to their rescue with a 30-ball 68 against Mumbai Indians in their first match, it was Sam Billings who put the finishing touch to their superb runchase against Kolkata Knight Riders in a high-scoring match. 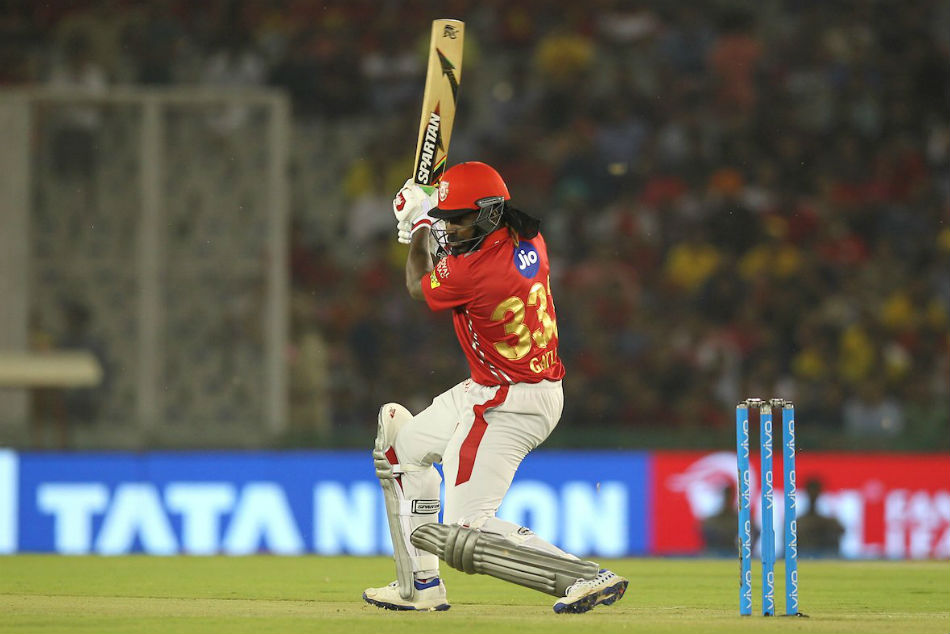 Among bowlers, Shane Watson and Shardul Thakur led the pace attack for Chennai with five and three wickets respectively, while Imran Tahir did the job with his Leg-break googlies. The experienced spin duo of Harbhajan Singh and Ravindra Jadeja too can be a potent force.