Suryakumar grabbed the opportunity with both hands: Zaheer Khan

Bengaluru, March 29: The key to Suryakumar Yadav's instant success in international cricket is great attitude and being surrounded by right kind of people till the time India call-up eluded him and once he got it he has grabbed it with both hands, feels Mumbai Indians mentor Zaheer Khan.

Even after an impressive Indian Premier League (IPL) for Mumbai Indians last season, Suryakumar did not make it to the Australia tour, but grabbed his opportunity with three great knocks in the T20 Internationals against England.

"With Surya, what stands out is his consistency in last three IPLs, and domestic circuit as well. He's someone who thoroughly deserved this chance and has worked very hard, and at times you've to be patient, at times opportunity doesn't come even when you're performing," Zaheer said during an interaction Twitter Space With Zak organised by Mumbai Indians.

"Every individual in the setup thrives on that #OneFamily energy and that has been the true ingredient for our success." - @ImZaheer 💙

After waiting for so long, Yadav made his much awaited debut in the fourth T20, hitting a six of his first ball en route to scoring a blistering match-winning 57 off 31 balls. 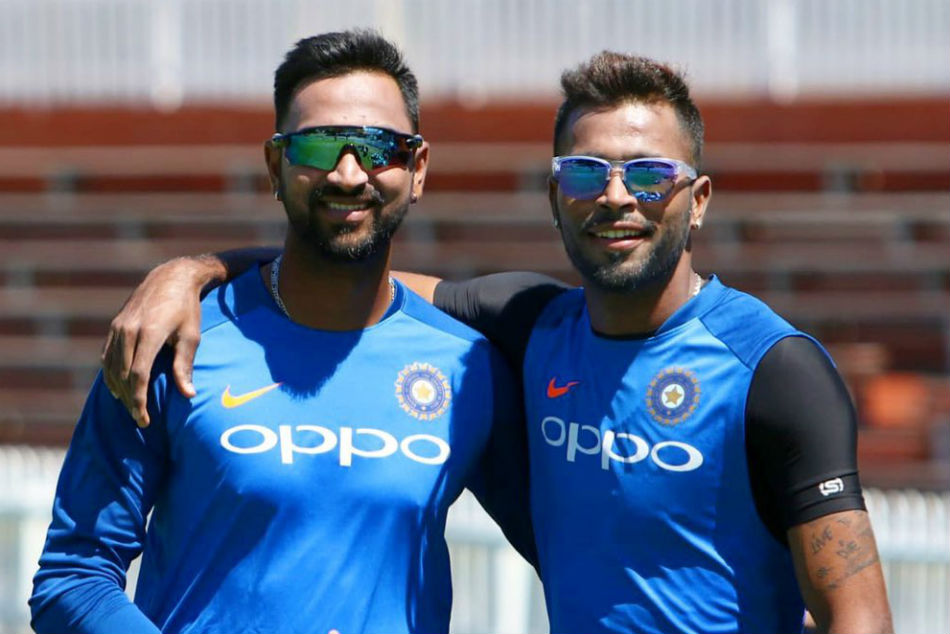 "That's something that was happening with Surya and he managed himself very well and people around him also have been telling him that you've to be patient and just keep doing what you've been doing and it showed in his approach when he started.

"It was like a dream coming true and he grabbed the opportunity with both hands, and showed how determined he was to make it to that level, and win matches for India," Zaheer added.

"It's a proud feeling that your players are representing India at the highest level, doing so well. All the players that we've, all of them have contributed and Surya has been waiting for his opportunity for the longest time," the former left arm speedster added.