Bengaluru, February 16: The Indian Super League (ISL) outfit FC Goa's captain Edu Bedia has been issued a show cause Notice by All India Football Federation (AIFF) Disciplinary Committee for an injury-time incident during their match against Chennaiyin FC at the GMC Stadium in Bambolim on February 13.

The AIFF Disciplinary Committee has given the Spaniard time till February 17 to submit a reply. 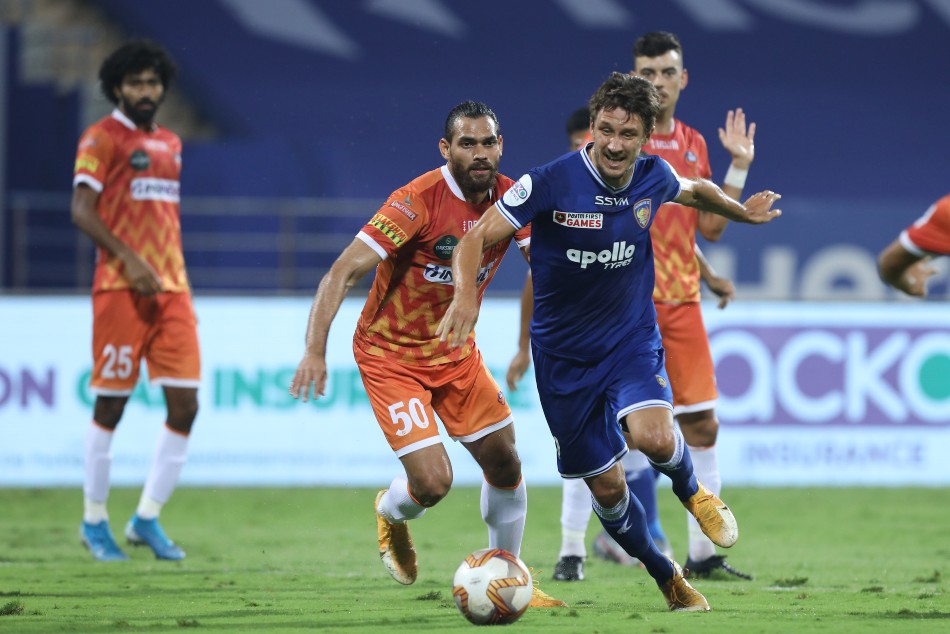 The player, who was shown a yellow card for the offence is suspended for FC Goa's next assignment against Odisha FC on Wednesday.

It was Bedia's fourth caution of the season.

The ISL 2020-21 season has been marred by a spate of controversies.

SC East Bengal coach Robbie Fowler, who had already received a show cause notice, received one more from the AIFF Disciplinary Committee. 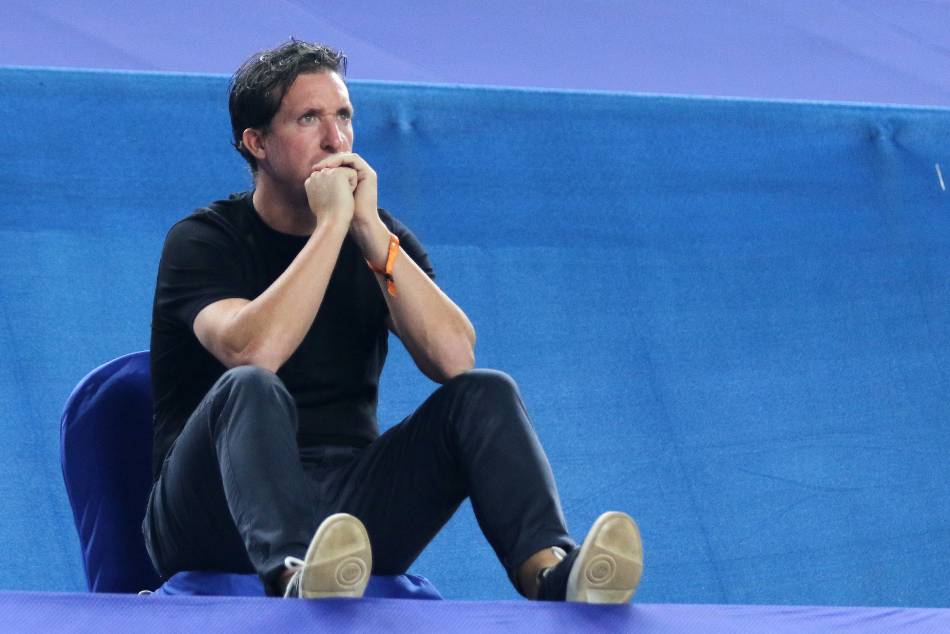 Mumbai City FC's Hugo Boumous had also been served with a show cause notice by the AIFF's Disciplinary Committee for his unsavoury behaviour towards match officials in the game against FC Goa.

In Match 87 of the ISL 2020-21 season played at the GMC Stadium in Bambolim on February 8, the French recruit, who had earlier scored a goal against his former team, received his fourth yellow card of the season in the fifth minute of injury time for 'delaying the restart of play'. 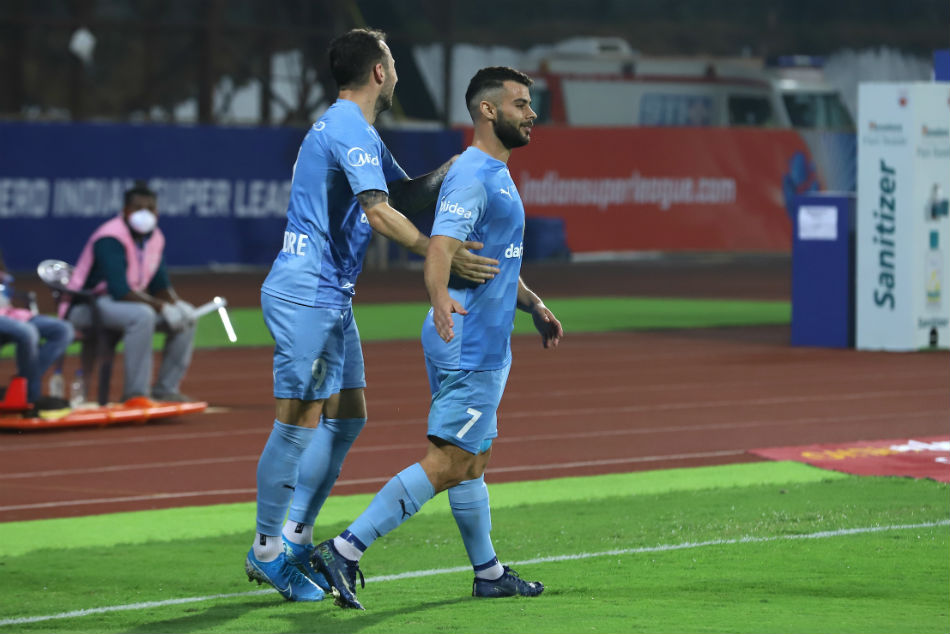 Boumous was then shown a direct red card a minute later for 'using offensive and abusive languages towards the appointed match officials'.