Neeraj Chopra wins Diamond League Lausanne 2022 with a throw of 89.08, qualifies for final

Lausanne, Aug 26: India's star javelin thrower and Olympic gold medallist Neeraj Chopra returned to action in style as he emerged as the top performer and won in the Diamond League 2022 in Lausanne Switzerland on Friday (August 26).

Indian golden boy topped the tally with his throw of 89.08 meters while Czech Republic's Jakub Vadlejch finished second with a throw of 85.88m, which he achieved in his fourth attempt. USA's Curtis Thompson was third with his best throw of the evening of 83.73m.

His first throw was all that was needed 👊

A magnificent 89.08m throw was plenty for @Neeraj_chopra1 🇮🇳 to take things a little easier after that as he seals the #DiamondLeague 💎 win here at #LausanneDL 🇨🇭

With his throw of 89.08, Chopra has ensured a place in the Diamond League final, which will take place in Zurich, Switzerland on September 7 and 8. It was his third-best performance and with that, the 24-year-old has also qualified for the 2023 World Championships. 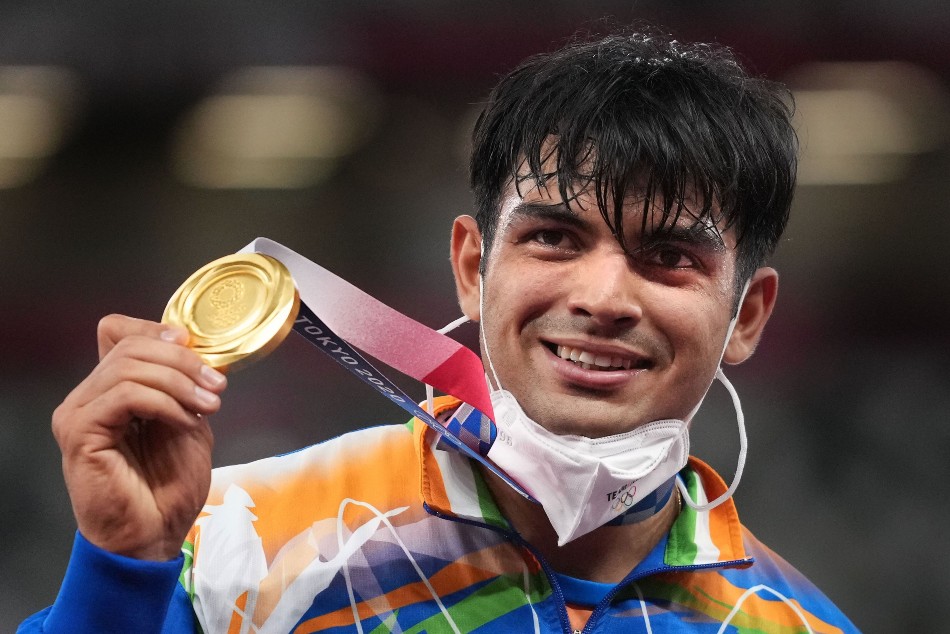 Chopra is making his return to action after suffering a minor groin injury during the final of the World Athletics Championships in Eugene, where he clinched a silver medal, last month. The star athlete from India is making his comeback after almost a month and had to pull out of the Commonwealth Games 2022 in Birmingham.

The Lausanne stopover of the Diamond League has decided the top-six finalists for the big final in Zurich. After his performance here in Lausanne, the Haryana athlete continues to sit in the fourth position. His personal best throw of 89.94m helped him finish second as he earned 7 points in the process. Had Chopra achieved his personal best in Lausanne, he would have earned a few more points but he has to content himself with 15 points only.