Mumbai, Nov. 27: Former India captain Mahendra Singh Dhoni on Wednesday picked the rousing reception his team received after its triumph in the 2007 World T20 and 2011 World Cup as the moments close to his heart. 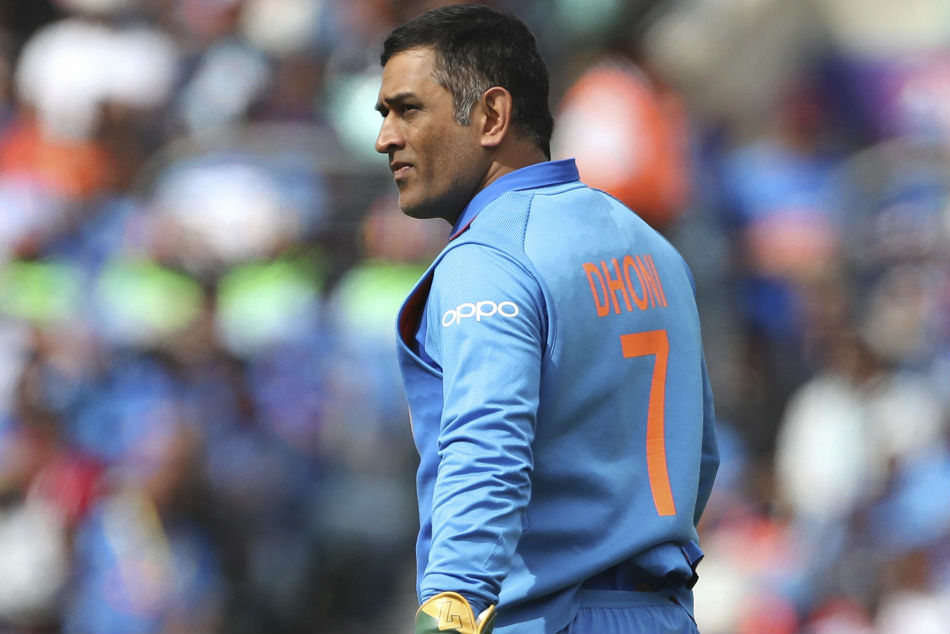 January tak mat poocho: MS Dhoni on comeback | All men are like lions until they get married: Dhoni talks about marriage

Under Dhoni's leadership, India won the inaugural T20 World Cup in South Africa before winning the 2011 ODI World Cup as hosts at the iconic Wankhede Stadium in Mumbai.

Dhoni, who launched two limited editions watches of "Panerai" here, recollected the best moments of his career. "There are two incidents I would like to mention over here. So after the 2007 (T20) World Cup, we came back to India and had an open bus ride and we were standing at the Marine Drive (in Mumbai). It was jam-packed all around and people had come out of their cars," said Dhoni.

"So, I felt good after seeing the smile on everyone's face. Because, there could have been so many people in the crowd, who might have missed their flights, perhaps they were going for important work. The kind of reception, we got, the entire Marine Drive was full from one end to other."

The other moment which he listed was the chants of "Vande Mataram" by the fans when India was close to victory in the 2011 World Cup final here. Dhoni had remained unbeaten on 91 in the all-important game.

"And the second instance I would say the 2011 World Cup final, in that match when 15-20 runs were required, the way all the spectators started chanting 'Vande Mataram' at the Wankhede Stadium. These are two moments, I think, it will be very difficult to replicate them. Those are the two moments that are very close to my heart," added Dhoni, whose future is an intense subject of speculation as he is not played since India's World Cup semifinal loss to New Zealand in July.