New Delhi, July 30: The Board of Control for Cricket In India (BCCI) is reportedly mulling to shift the IPL 2020 final date from November 8 to November 10. The IPL chairman Brijesh Patel had earlier this month, announced that the IPL 2020 will be held in the UAE starts on September 19 and concludes with the final on November 8.

However, the board is being asked by the broadcaster, Star Sports, to extend the league so that they reap in the benefits of Diwali week. As the matches in India will be watched only on the television or mobile phones, the broadcaster wishes to leave no stones unturned to rake in the moolah for it will be the first instance Indian players will be in action post-COVID-19 era. 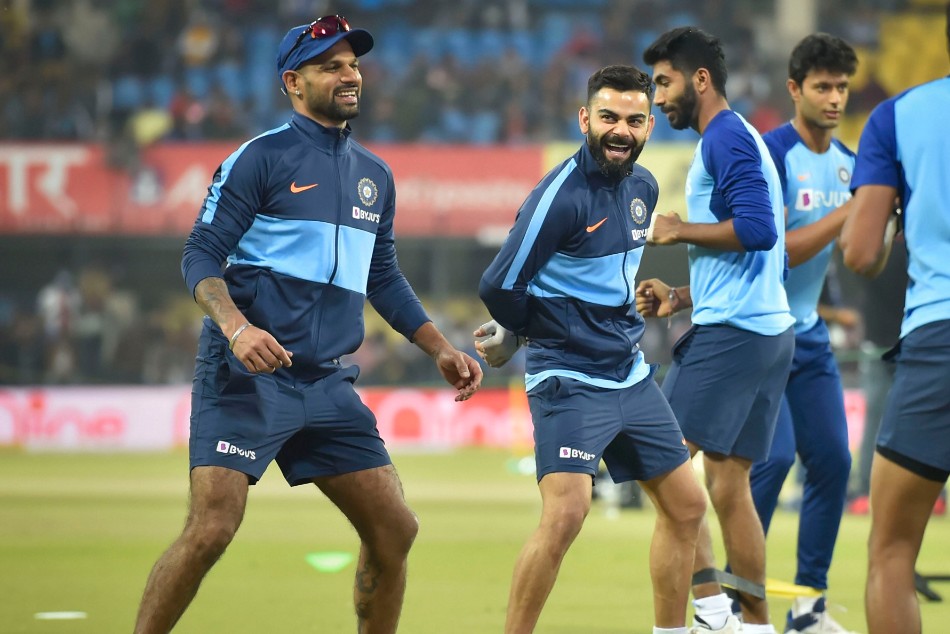 Also as per reports, another reason for the change could be the commitment made by the board to Cricket Australia. CA apparently wants the Indian players to avoid a return home and travel directly Down Under for the tour. 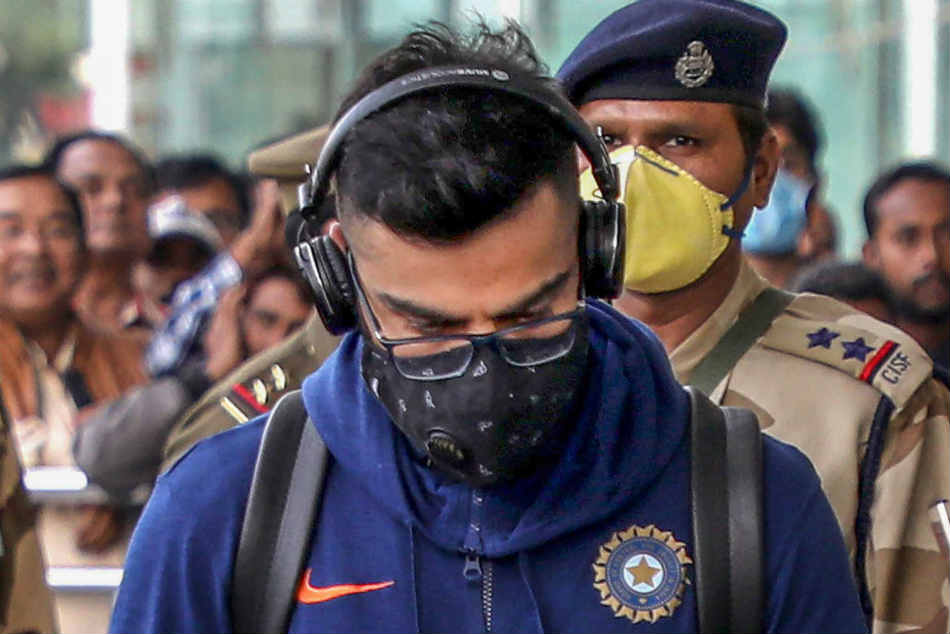 Although there will be a limited number of players who will be involved until the final, the board might not send the others home once they are free from their IPL responsibilities to go home.

"Even if the players are left without any IPL matches, they will continue to remain in UAE and participate in a camp there," a Times Of India report quoted sources as saying.

"As soon as the IPL is over, the remaining players busy playing the final knockout matches of the league will join the rest and the entire team will fly together from there," it further added.

A jumbo Indian squad might start their training in earnest after IPL once they reach Australia. The BCCI is not going to organise the training camp of India cricketers before IPL as it was being reported earlier.

The window to conduct the IPL 2020 came as a massive relief for the BCCI after they were forced to postpone the tournament indefinitely in last May owing to the pandemic. The officials had said the cancellation of the tournament could lead to a heavy financial loss in the tune of Rs 4000 crore.