Life is not on edge, IPL performance has increased expectations: Ruturaj Gaikwad

Visakhapatnam, June 15: He hasn't been able to translate his IPL form into national colours but India opener Ruturaj Gaikwad is not too worried as for him it is all about "staying consistent mentally" and "trusting the process".

The 25-year-old from Maharashtra has amassed 1207 runs in 36 IPL matches so far but managed just 120 in six T20Is, including the maiden fifty that he scored in the third T20 against South Africa here on Tuesday (June 14).

Asked if life is on the edge for him, Gaikwad said: "Not really on the edge, it is just part and parcel of the sport. "Last year I had a really good year so people come with a lot of expectations when you have a great year even in IPL and domestic." 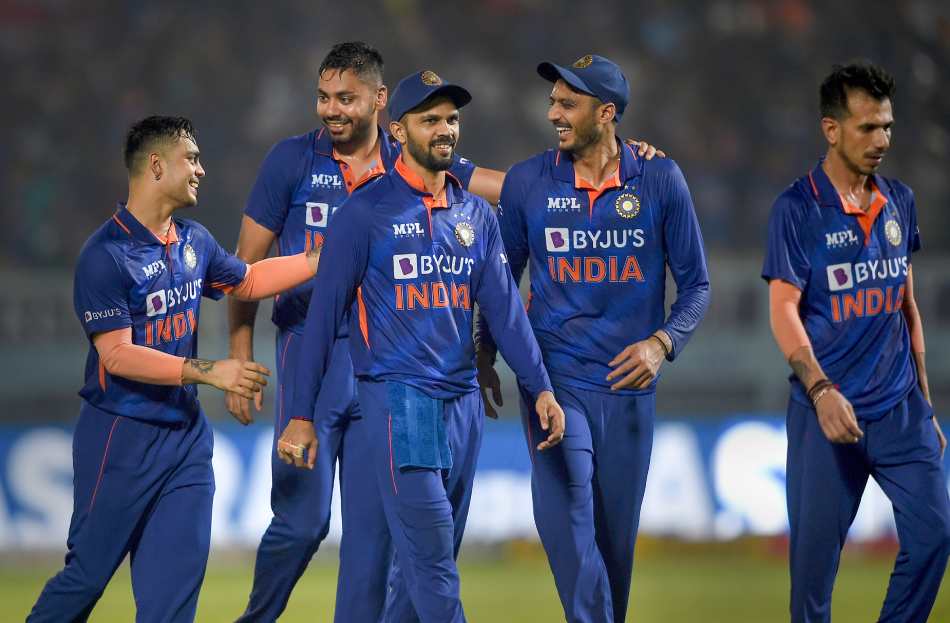 India Squad for Ireland T20I series (Predicted): These 5 Players Can Make A Return

His form was patchy in the IPL this year as well before he turned things around, scoring 368 runs, including three fifties in 14 matches for Chennai Super Kings. "In the IPL, the wicket was slightly bowler-friendly. There was no flat wicket, it was two-paced, the ball was turning, and there was some swing.

"So 3-4 games in IPL, I got out to good balls where in some dismissals, some good shots went to the fielder's hand, it is part of T20 cricket. "You will have off days and really bad days. It is a matter of staying consistent mentally, trusting your process."

In the first two games, Gaikwad scored 23 and 1 to once again raise questions on his ability as an opener. However, he delivered when it mattered most, slamming a 35-ball 57 studded with seven fours and two maximums.

"Coming into the series as well, the first two wickets I felt were on the tacky side. It was stopping a bit batting first in the last two games but here the wicket was good, the ball was coming into the bat, so I played my game. "I changed nothing, my thought process, everything was the same."

In the second T20I, India had scored 148 for six with batters going for their shots despite losing wickets. Shreyas Iyer had said that the team will look to keep attacking even if it loses wickets. Gaikwad said: "Going after the bowlers was not about being reckless or playing rash shots. I think we as a batting unit have some strength, certain shots we play as individuals. It is about backing ourselves and putting pressure on the bowlers.

"Just making sure that you are showing the intent, no matter if you are playing first ball or second ball, or you are set, even if you are batting at 30-40, if it is there in your area, in your strength, just have to go for it, that is what the thinking is about."

There was hardly any time between the second and the third game and Gaikwad said the team just looked to stick to what worked for it and be slightly more conscious about its bowling. "The conversation was about staying positive. We played really well in both the games. There were just some crunch moments where they played really well and overtook us. So it was just that they batted really well, but today they had a batting collapse.

"Coming here, we just wanted to stick to what we did in the last two games and look to improve as a group. Bowling-wise, we were slightly more aware of the game, there was more awareness and that worked well for us."

India will face South Africa in the 4th T20 on Friday.