London, January 24: Jamie Vardy will miss Leicester City's FA Cup trip to Brentford on Saturday but Brendan Rodgers is hopeful he will be back to face Aston Villa in the EFL Cup semi-final.

The striker was substituted during the first half of the Foxes' 4-1 win over West Ham in the Premier League, with initial fears that he had suffered a hamstring injury proving unfounded.

Vardy was in fact struggling with a problem in his glute and will undergo treatment in Leicester when his team-mates are in action at Griffin Park. 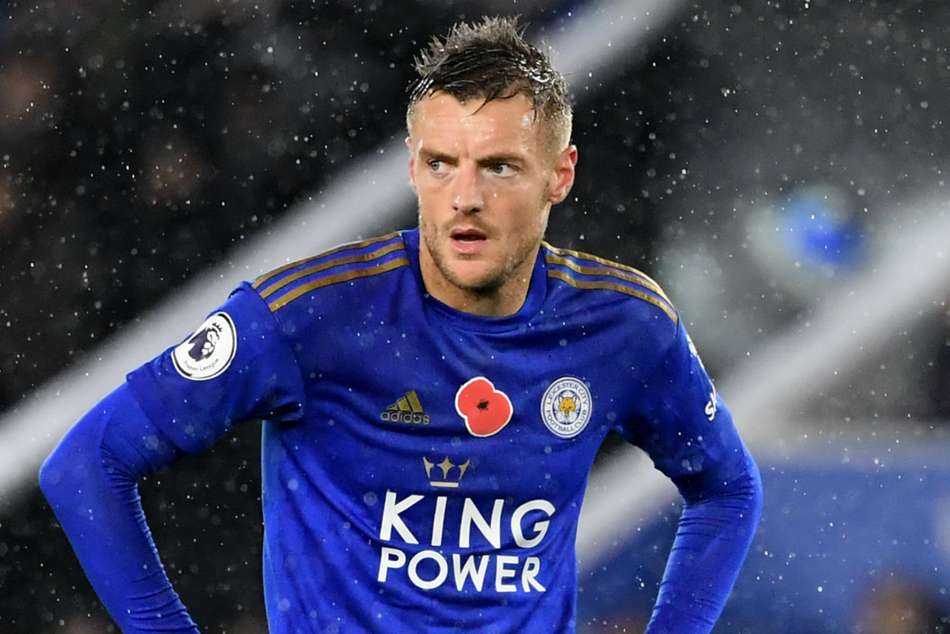 Manager Rodgers is optimistic, however, that the former England forward will return on Tuesday to face Villa for the second leg of a tie that is poised at 1-1.

"He's not available for the weekend and there will be a question mark for Tuesday, although it's certainly not as serious as we first thought," Rodgers said on Friday.

"It's not his hamstring, it's a glute, so we're hopeful for Tuesday, but there's a little bit of work to do. He'll get some work in with the medical team. He'll stay with them for the weekend.

"He's much better than directly after the game, when he was tight and sore and struggling to move. But today he was much better."

Vardy is the Premier League's top scorer this season with 17 goals.

"It’s certainly not as serious as we first thought."