Rumour Has It: Ljungberg wants Arsenal job on permanent basis

If the Swede gets his wish, it will be the humble beginning of a long-term tenure.

The Gunners are reportedly receptive to the idea of keeping him in the dugout, at least until the end of the season.

Could rookie coach Freddie Ljungberg go from hugging the touchline at Highbury to patrolling it permanently at Emirates Stadium? 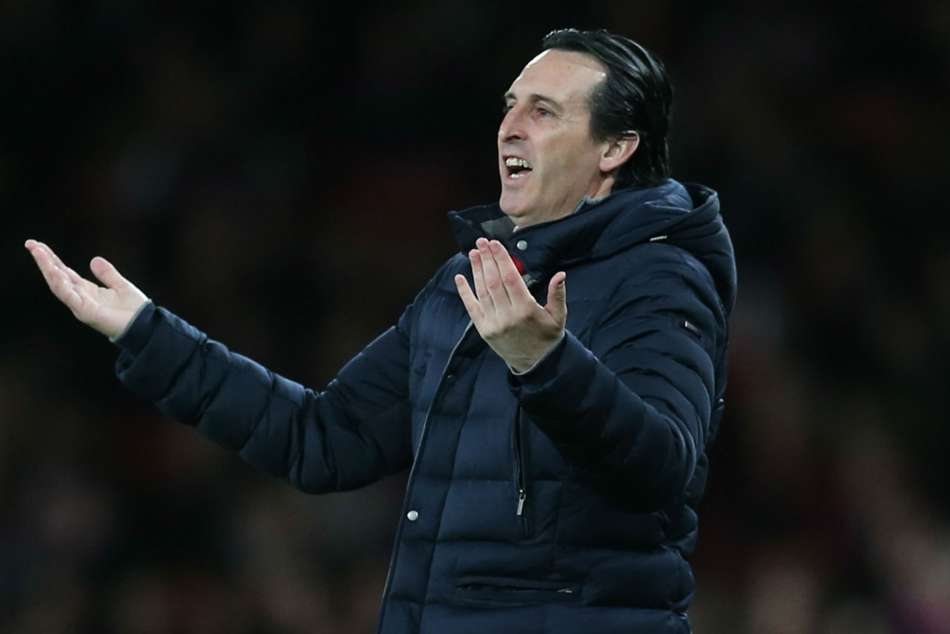 According to The Guardian, the 42-year-old is determined to prove he should succeed Unai Emery at Arsenal on a full-time basis.

Carlo Ancelotti, Massimiliano Allegri and Mauricio Pochettino are among the many men linked with the role, although club chiefs are reportedly prepared to let Ljungberg stay on for the remainder of the season.

However long I oversee @Arsenal for I will give everything I have to put smiles on faces again. We have a busy few weeks ahead and the team needs your support. Let’s get to work! pic.twitter.com/WdekcA4h5G

- Edinson Cavani knows a contract extension will not be forthcoming but the striker wants to stay at Paris Saint-Germain until the end of the season, according to Le Parisien.

- West Ham CEO Karen Brady expressed her support of under-fire manager Manuel Pellegrini in The Sun, although the Daily Mail reports he has just two games to save his job.

- Anything less than victory against Hertha Berlin on Saturday will likely spell the end for Lucien Favre at Borussia Dortmund, says Sky Sport Germany.