Diversity won England a World Cup but are the Brexit-obsessed politicians still convinced?

Bengaluru, July 17: At a time when Great Britain is struggling to come clean over Brexit, thanks to the endless political turmoil the process has generated at home, the English cricket team accomplished their biggest achievement in the game by lifting the ICC Cricket World Cup 2019. It is only the Englishmen's second major success in the cricketing world after their World T20 victory in 2010 in the West Indies. 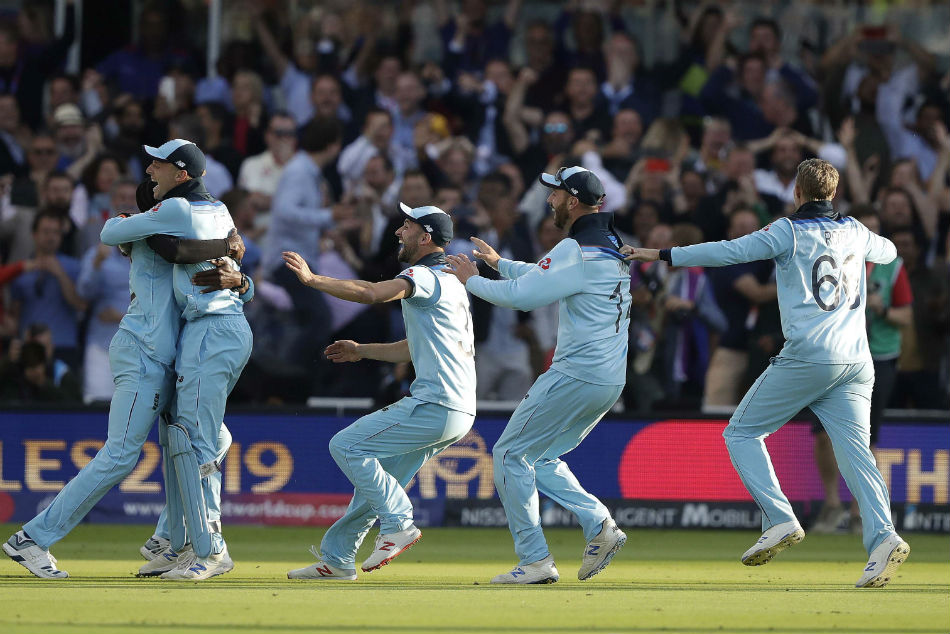 What made England's latest success all the more special is that their squad spoke about multiculturalism. Just like the T20 World Cup-winning team in 2010 that had players from diverse backgrounds, the current squad also has people from many ethnic origins. Even the captain, Eoin Morgan, who became the first England captain to win the cup for the side, is an Irishman by birth.

A pro-Brexit politician in Jacob Rees-Mogg tried to link the latest World Cup win with the political movement by saying that "we don't need Europe to win" but against his country's cricket team's multicultural built, that logic sounded ridiculous. Last year, France had won the football World Cup with a team that is multi-ethnic in identity and still they haven't called for a Frexit. And here is an English politician who despite his team's world-beating feat with a multi-ethnic side, is still busy trumpeting around about a narrow ideal called Brexit.

Seven members of England side were of non-English origin

The current England squad that won the tournament has at least seven players of non-English origin. Besides Morgan, there are people of South African (Jason Roy and Tom Curran), West Indian (Jofra Archer) and New Zealander (Ben Stokes) origin. Two players (Moeen Ali and Adil Rashid) have had their ancestry linked to Pakistan. And each of these players had stood up when the team wanted performance from them.

When Morgan said after the match that went down to the wire that Allah was with them, it reiterated how much significance multiculturalism has in the field of sports. Rees-Mogg would have hated to hear Morgan, one supposes, but here is why sports is always a winner over politics. It speaks about man's superior side.