Indore, Jan 23: Head coach Rahul Dravid has claimed the workload of senior India cricketers' players such as Rohit Sharma and Virat Kohli is being managed and that is a reason why they are not part of the T20I sides.

Dravid, the former India captain, has tried to shrug off the perception that the T20I career of the senior players is over and claimed the move is aimed at managing one white-ball format as ODI takes precedence in the World Cup year. 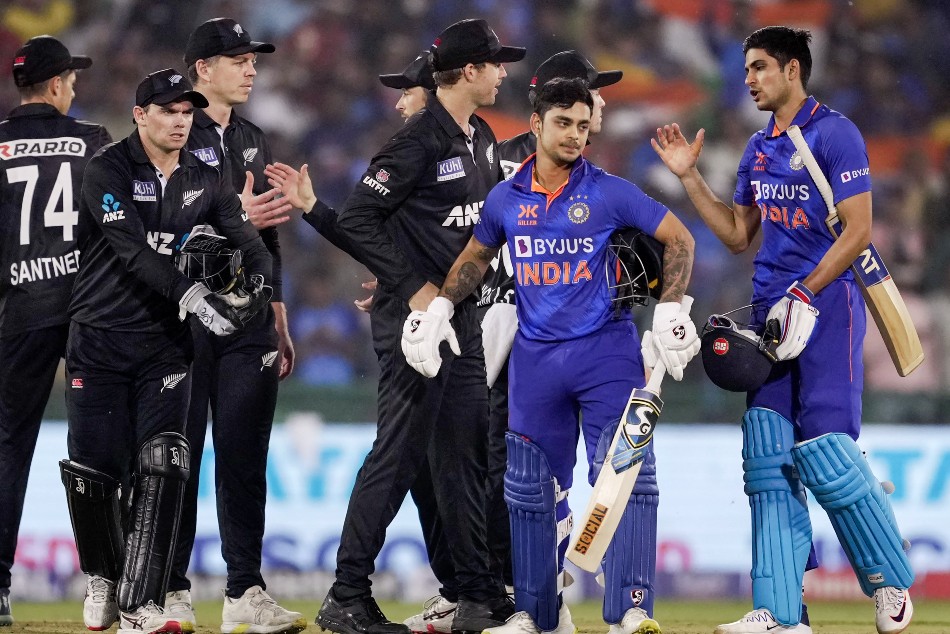 Has Rohit Sharma indicated a change in team for the final ODI against New Zealand?

"Workload management is something that is a part and parcel of the game today. "We keep reviewing these things. You will call the break we have given to some of our boys (Rohit, Virat, KL) in the T20 series as workload management," Dravid informed media persons during a press conference ahead of the 3rd ODI against New Zealand.

Indian cricketers who are in the scheme of things for the ODI World Cup will compete in the IPL unless there are injury concerns. According to BCCI's new policy, the workloads of key players will be monitored during this year's IPL by the NCA and the franchisees considering the 50-over World Cup at home in October-November.

"Injury management and workload management are two different things, we have to keep balancing the two based on what the priority is for us in the short term considering the amount of cricket we play and ensuring that we have our big players available for us in the big tournaments," the 50-year-old said. 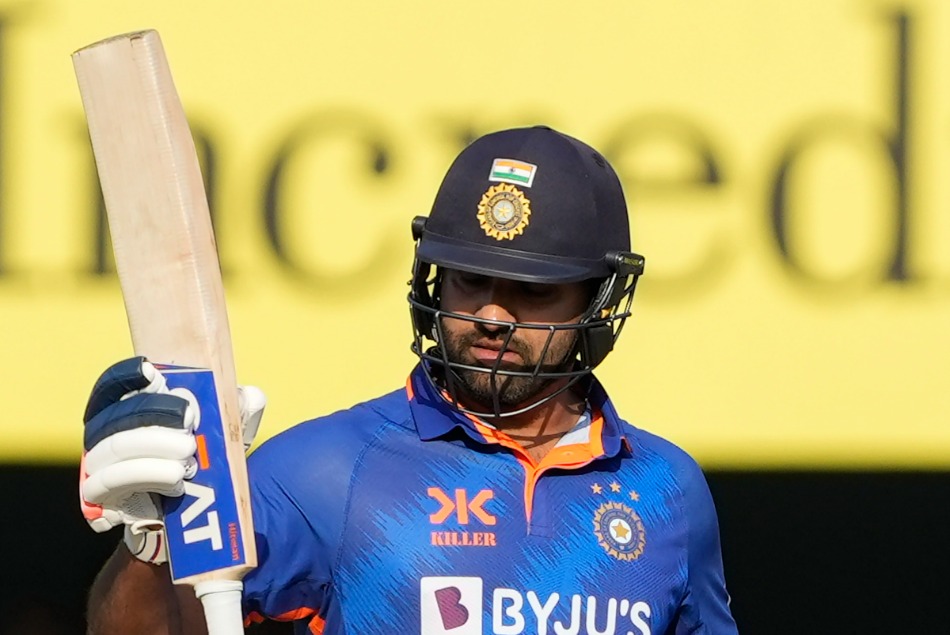 Dravid added that "targeted" players for the ODI World Cup will be playing the IPL as it will help them assess their T20 skills.

"In terms of the IPL, the NCA and our medical team is constantly in touch with the franchises, and if there are any issues or injuries we connect with them. Unless the players are injured or there are other concerns then of course I think the BCCI has the right to pull them out. 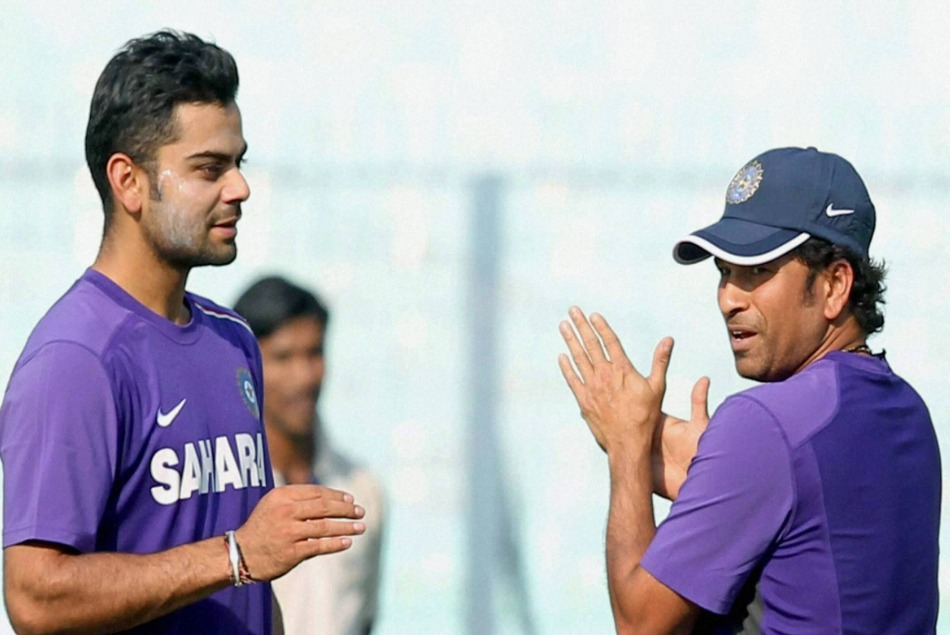 "But if they are fit we do release them for the IPL because it's an important tournament. It is a very big tournament for the BCCI, in terms of our preparation for the 2024 T20 World Cup as well. It is important as it helps us assist the performances of our players in the specific T20 format."

After going through an extended lean patch, Kohli returned to form in last year's Asia Cup and continued his good run at the T20 World Cup as well but the batting maestro, skipper Rohit, and KL Rahul have not featured in a single T20 game since the marquee event in Australia. 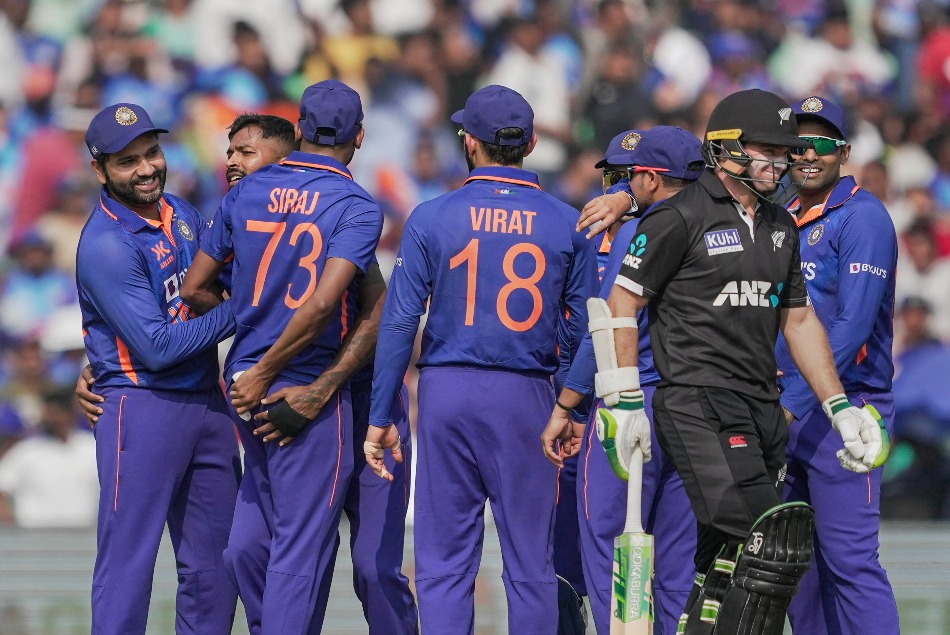 "You need to play certain white-ball tournaments in certain stages of time. Playing the four matches of the Border Gavaskar for a potential WTC qualification is important.

"There were some white ball tournaments we had to prioritise and after T20 WC. Virat has played all six games (ODIs). He will get some break along with Rohit and some of the other guys and then come back refreshed on the 2nd February for a two-weeks camp ahead of Tests."