MotoGP 2020: Dovizioso concerned as Vinales and Yamaha dominate in Aragon

By Chris Myson
Updated: Saturday, October 17, 2020, 23:46 [IST]
omnisport-MyKhel Team
Ducati will struggle to get their bikes into Q2 at the Aragon Grand Prix, according to factory rider Andrea Dovizioso.

Aragon, October 17: Andrea Dovizioso is concerned about his chances of making it to Q2 at the Aragon Grand Prix after Maverick Vinales and Yamaha impressed in Friday's running.

Monster Energy Yamaha rider Vinales topped the timesheets in FP1 and FP2, a day after his team-mate Valentino Rossi was ruled out of the race having tested positive for coronavirus.

Championship leader Fabio Quartararo recovered from a crash in the first session – one of five to go down as riders struggled in cold FP1 conditions – to finish the day with the second fastest time, just ahead of Petronas Yamaha team-mate Franco Morbidelli. 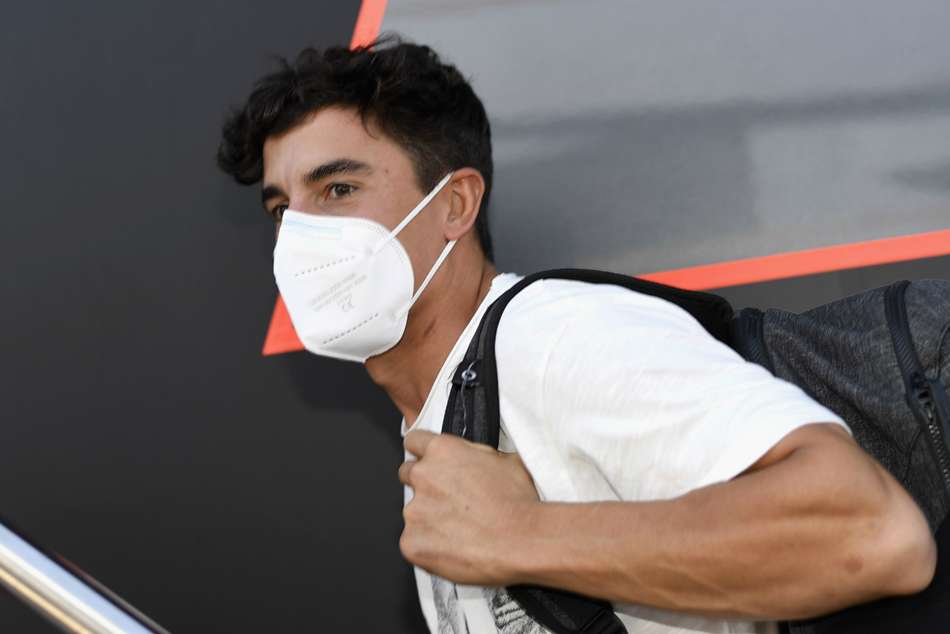 Quartararo's closest title challenger Joan Mir was fourth for Suzuki Ecstar, while the fastest Ducati-powered bike was Johann Zarco down in 11th - and he had to overcome two crashes.

Dovizioso was 13th – 1.244seconds behind Vinales – finishing just ahead of Jack Miller and factory team colleague Danilo Petrucci, who won in Le Mans last time out.

"On Saturday the wind will be maybe okay, but to be able to push and put the lap time will be difficult. I don't understand why this happens, especially in this track.

"Saturday we will understand a bit more because the wind will be normal, and the limit will be the same. This means it's just the temperature on the tyre.

"I'm a bit worried about Saturday morning. If the wind will be normal it will help us, but to go faster than the lap time of this afternoon will be very hard."

Dovizioso and Miller both made the podium here last season.

Miller, who will join the factory team from Pramac Racing in 2021, added: "We are struggling in the wind like hell.

"Sector one, sector two, very difficult. Hopefully it looks like the wind is coming down Saturday and Sunday so we can be more competitive.

"All the Ducatis seemed to be struggling. It's just the way the bike works - the big front fairing doesn't help.

"In the wind, the biggest thing you need is a bike that turns and we struggle still with this issue of turning on a perfect day - the problem is amplified when you turn into the wind."

FP3 on Saturday will be delayed by 30 minutes to allow track temperatures to reach a safe level, which also happened in FP1, though that was not enough for riders to avoid problems.

Alex Marquez, who finished the day eighth for Repsol Honda, said after practice a half-hour delay to FP3 will not be enough due to the winter-like conditions.