Pant, who was included in the side as a replacement to injured Vijay Shankar, played his first World Cup game and scored a patient 32 (off 29) before getting dismissed.

The 21-year-old talented left-handed batsman looked in fine touch and stitched crucial partnerships, (of 48 runs) with Rohit Sharma and (28 runs) with Hardik Pandya. India were looking on the course of a big 338 run chase till the time Pant was present in the middle. 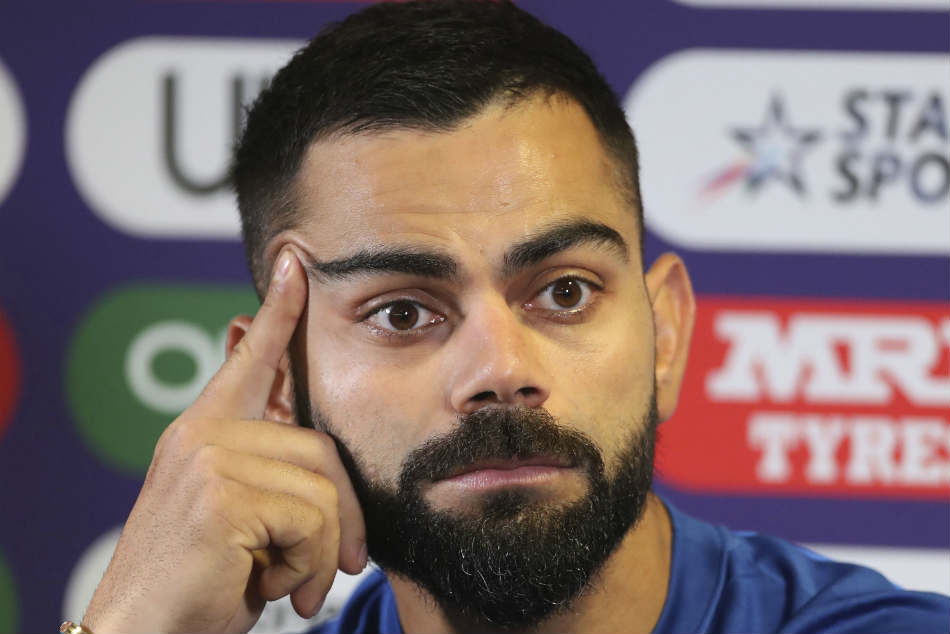 India probable XI against Bangladesh | Injured Shankar out of WC

Pant's knock thus impressed Tendulkar who was present at Edgbastond in the commentary box during the high-stake contest.

Talking to India Today about Pant's knock the Master Blaster said, "Rishabh went out and made a big statement. But also number of elements that one would have to look at, if there is an injury on the field then who comes and completes those overs (hinting at Vijay Shankar)."

"What I saw of Rishabh, he's always been a dynamic player, always been aggressive. I call him a dynamite," Tendulkar added further.

Tendulkar opined the young Delhi wicketkeeper-batsman, who has played just six ODIs, will only get better with time and said, "There wasn't any doubt at all about Pant's shot-making. We have seen that on a number of occasions in IPL and also when he played for India. He went at a situation when the asking rate was quite high. A player like Rishabh is only going to get better with time. The more he plays the more he will learn."

From the dressing room, to the commentary box 🎙️... together always!#CWC19 pic.twitter.com/xl66hWTACC

Tendulkar opined as long as Pandya and Pant were batting, the England camp was under pressure for they knew how dangerous those two could be on their day.

"Hardik and Rishabh are two explosive players and they run well between the wickets. Just when Rohit was batting with Virat there were worried faces in the England camp. Just like that when these two were batting the game I felt was under our control," Tendulkar stressed.

India will now be facing neighbours Bangladesh in their next game on Tuesday (July 2) at the same venue. With Vijay Shankar ruled out of the tournament due to injury, Pant is set to restore his spot in the playing eleven.