Quartararo eclipses the field on another record-breaking day in Sepang

Bengaluru, November 2: Breaking the lap record seems a good way to start your team's home Grand Prix, so doing it once in FP1 and again in FP2 makes it an even better for Petronas Yamaha SRT's Fabio Quartararo at the Malaysia MotoGP.

The Frenchman was over half a second clear, but it was team-mate Franco Morbidelli who was closest to him by the end of play, making it double delight for the team. Andrea Dovizioso (Ducati Team) rounded out the top three.

Day 1 was dry but it's a mix of FP1 and FP2 times at the top, although Quartararo's best lap in FP1 would still have been enough to take to the top. In the afternoon he unleashed even more pace to stretch his advantage, however, smashing Dani Pedrosa's former lap record even further. 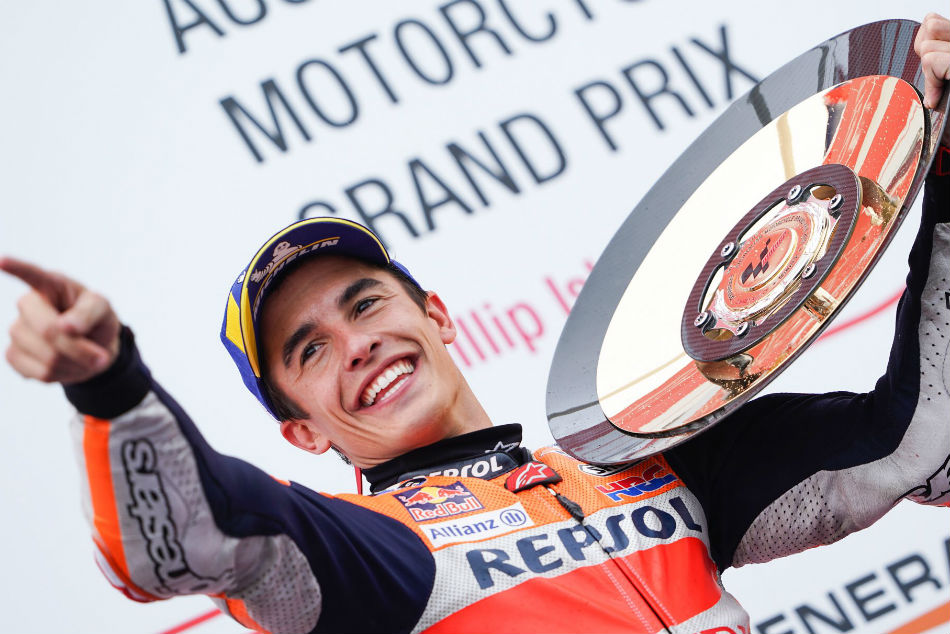 Another MotoGP showdown on the cards in Sepang 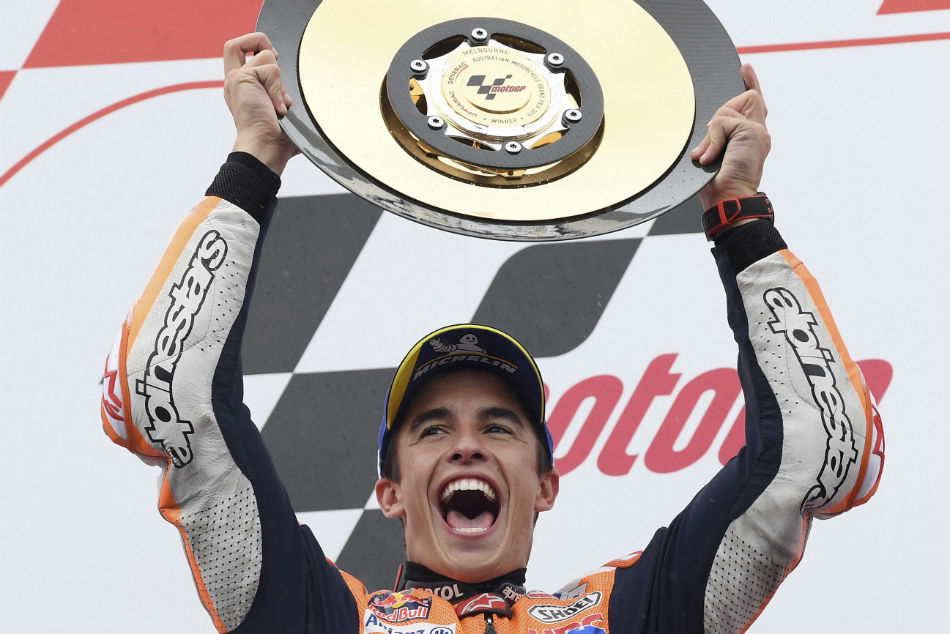 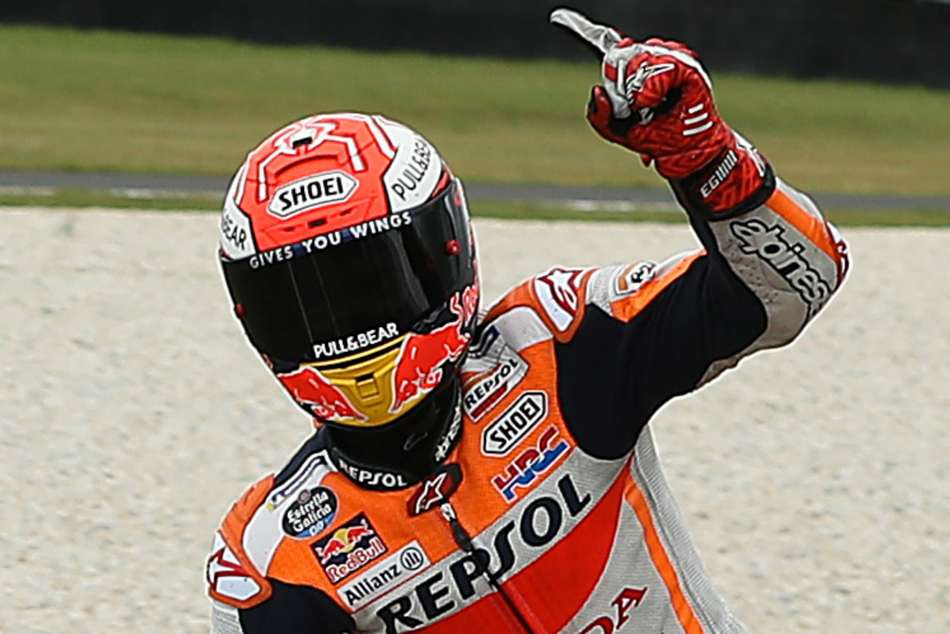 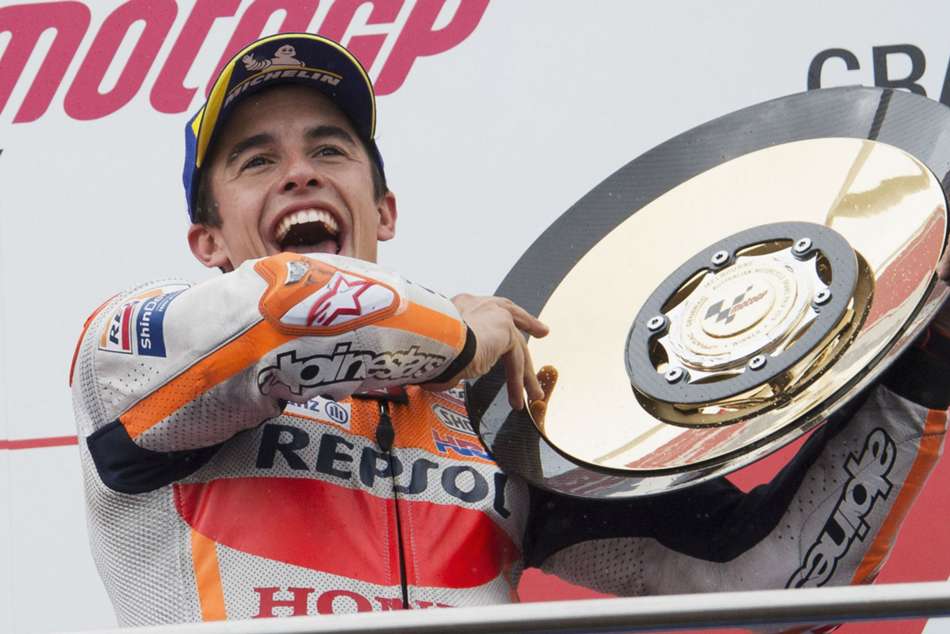 Morbidelli was nevertheless impressive in second, his lap from FP1, and all Yamahas were at the front as Maverick Vinales (Monster Energy Yamaha MotoGP) and Valentino Rossi locked out the top five - the former from a lap in the morning and the latter, afternoon.

The likes of Petrucci, Mir and Bagnaia will have their eyes to the skies on Saturday as once again the forecast looks set to close in and throw a spanner in the works of improving laptimes in FP3, and then there's qualifying itself from 15:05 local time (12.35pm IST). Can Quartararo keep the momentum on Saturday? Will the likes of Marquez - out solely for speed - strike back? Stay tuned.

That makes Dovizioso the only non-Iwata marque machine in the mix after the opening day's action, with reigning champion Marc Marquez (Repsol Honda Team) the next closest but a couple of tenths off Rossi.

He was sixth, his FP1 time his best, and began that very session with a trademark save on the edge. There was also an interesting extra spotted on his machine: a second lever on the left handlebar. What was it? A rear brake lever, although the number 93 says it'll go back in the box for now as it isn't ready to race.

Rossi had been strong in Sepang last year and it was clear from the get-go that he meant business again in Malaysia this weekend. He set a solid pace, spending most of the session in fourth and sixth place, but really put his game face on in the final minutes.

He upped the ante on a double soft-tyre combination, setting a 1‘59.893s for provisional first. However, as the pace quickened at the end of FP1, he was moved to eighth, 0.866s from first.

The Ducati Team rider, who was fifth this morning after FP1, was able to improve his feeling in the afternoon session, and with a time of 1'59.206, he wrapped up the day in third place.